The Entertainment Destination Center (EDC) is a project that draws people to Danville's downtown, strengthens existing local businesses, and attracts new entrepreneurs.  This Center boosts existing restaurant and hospitality industries by allowing customers to take to-go alcoholic drinks in designated cups from participating businesses and stroll our historic streets, browse the windows of our local businesses and partake in outdoor events.

Can I take my EDC cup adjacent to the program boundary?  To-go drinks stay in the district. Beverages purchased outside the district are prohibited.

Can I purchase an EDC cup and put my own drink in it to walk around downtown Danville during a special event?  No, only drinks purchased from a participating business in the EDC are allowed by state law. No cans, glass bottles, or outside drinks are permitted within the boundaries. Anyone with alcohol on public property not purchased from a participating business during permitted hours or during a designated special event can be cited and/or arrested.

Can I bring my EDC cup back to another event?  No. District cups are only permitted for a single use when leaving a downtown business to walk to another location within the EDC.

What are the repercussions for those exiting the boundaries with alcohol?  Should patrons leave the boundary, they can be cited and/or arrested. 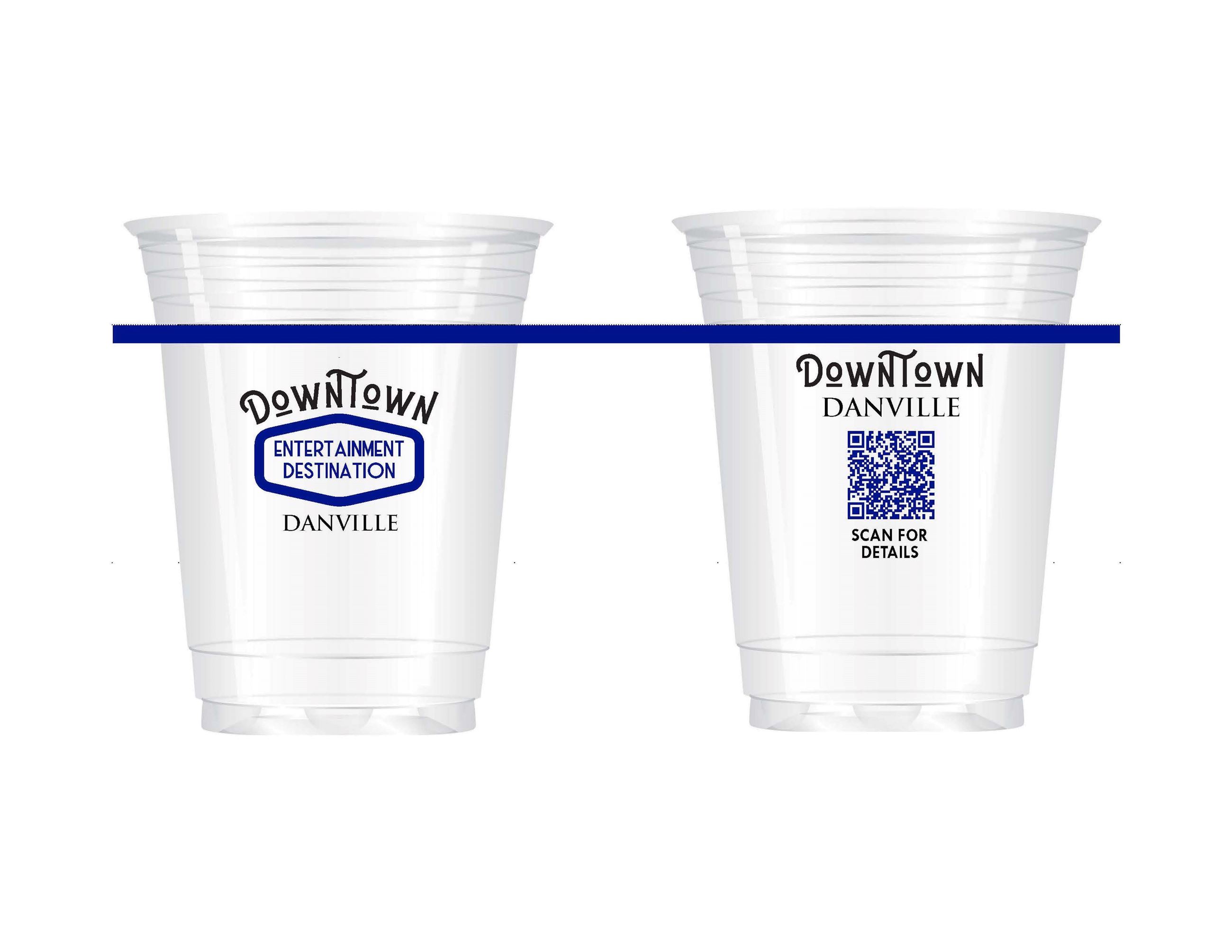