When I'm called to duty God
wherever flames may rage
give me strength to save a life
whatever be its age
Help me to embrace a little child
before it is too late
or save an older person from
the horror of that fate
Enable me to be alert
to hear the weakest shout
and quickly and efficiently
to put the fire out
I want to fill my calling and
to give the best in me
to guard my neighbor and
protect his property
And if according to your will
I have to lose my life
bless with your protecting hand
my children and my wife. 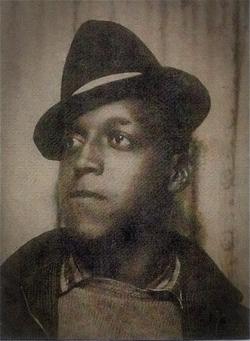 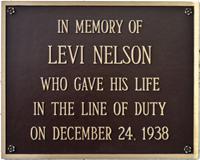 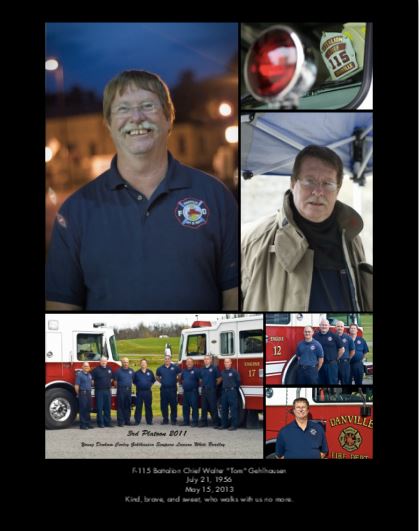 FireFighter Shane King, 29, a firefighter since age 16, died Saturday, February 3, 2007. Shane was returning home from department-mandated EMT training near Hustonville when his personal vehicle crossed over the center line and struck an oncoming semi-tractor trailer head-on. 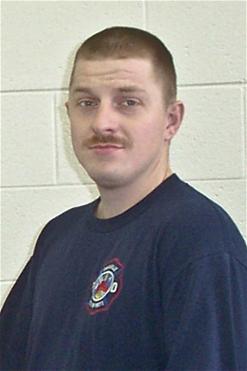 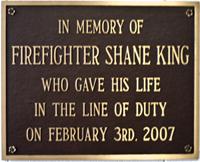